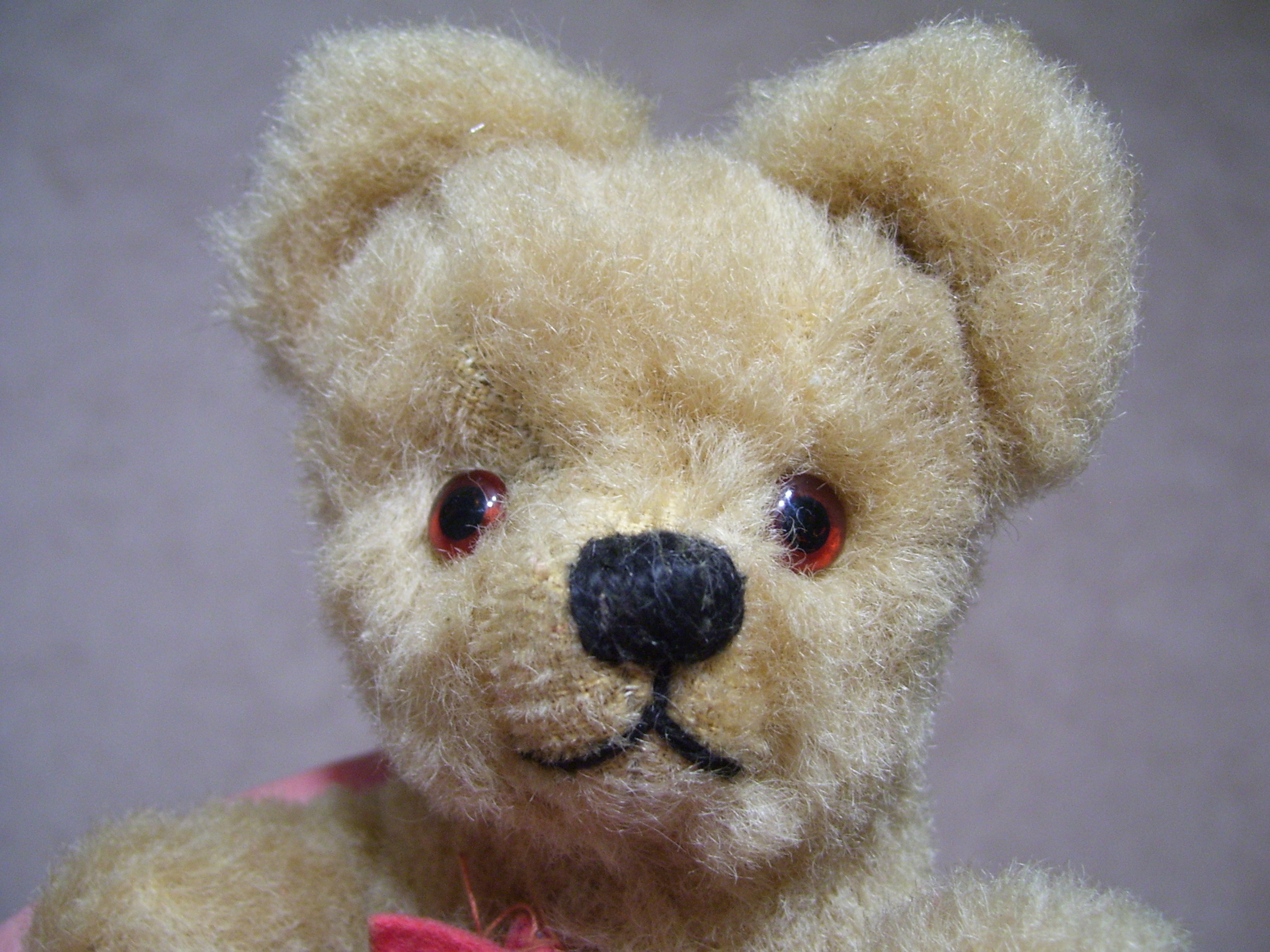 Who Invented The Teddy Bear?

Collecting teddy bears is a world-wide phenomenon! For more than a hundred years teddies have been loved and confided in as childhood companions, and since the 1970s have risen in popularity as a collectable for adults. Whether because they bring back those warm childhood memories of a best friend, or through their endearing faces, teddies just seem to draw themselves to us!

Unlike many other collectables, teddy bears have character and appeal that endears them in a way far beyond merely being investments.

History Of The Teddy

During theÂ  late 19th century, bears were a popular theme in the toy industry, especially in Germany. The “Black Forest Bears” of Germany and Switzerland were carved in wood, with the first soft toy bears being produced in the late 1890s. These bears were realistic, on all fours, and often on wheels. Automatons were also produced, in which a key-wound mechanism allowed the bear toÂ “perform” actions.Â Books, such as Goldilocks And The Three bears, and postcards were also popular.

Having begun making soft toys in Germany in 1886, Margerete Steiff’s firm first made their “Â Bar 55PB” Â in 1902.Â  Late the same year, President Teddy Roosevelt inspired a cartoon by Clifford K Berryman in the Washington Post, humorously illustrating an incident on a bear hunt in which the President refused to shoot a bear cub tied to a tree. The cub, through subsequent cartoons in 1903, became known as Teddy. That year, Hermann Berg, a US toy buyer, bought 3000 of Steiff’s jonted teddies at the Leipzig Toy Fair. Also in 1903, Morris Michtom, a US store owner in Brooklyn, was inspired by the cartoon of Roosevelt to produce his “Teddy” bear, which founded the US teddy making industry.

Within five years, by 1908, the Steiff teddy bear hadÂ risen dramatically in popularity to sales of over 975,000!

The teddy was German-born,Â then named in the US!

To whom it my concern,

I was wonder if you could tell me what kind of teady bear I have.
I got it from my great grandfather on my 7th or 8th birthday in 1979 or 1980. He had found it in any old store that was closed down. One of the eyes is broke. If you could please help me.

Hi Kim,
Your cute little teddy is a German one, made of short pile ( bristle) mohair, and probably stuffed with woodwool (excelsior). He would have been made in the 1930s- early 1950s, as a doll house or ‘companion’ teddy. An old replacement eye could be found for him online (eg. ebay) or a new version could be bought from a craft store. He is very collectable, and would sell at a collectors’ fair for around $50-$60 AU.
Thanks! 🙂

Hi Jo, I got this teddy bear off my step dad many years ago. He has long since lost his ears but appart from that everything else appears intact. He has a growler that used to work but it appears that it no longer does. He is 30inches from the base of his feet to the top of his head, which is exceptionally large. This has made it difficult to find out much about him….please help

Teddy is a little bit of a mystery, as he could have been made by several makers. He appears to be made of a brushed cotton fabric with pads and inset muzzle of a different brushed cotton. It would be easier to identify him if he had his ears, but his chunky body was produced by several English makers, and in China, in the 1960s-70s, though it is more likely that he is English. He looks to have plastic eyes and a little velvet nose, which would then also help to date him from the 1960s-late’70s.
He is a wonderful big size!
I’ll keep looking, though, to see if I can find his exact maker.
Thanks 🙂

Hi JO I have Joy Toy Monkey and from the info I got from your pages ie. nametag white with green embroidery I think its 1920 to 1940 vintage. Any further info would be gladly received

Hi Macey25
I am looking for the monkey you have to replace the one my sister had as a child to gift to her. Are you willing to sell it by any chance? My number is 0400022490 or [email protected]
Regards Lyn