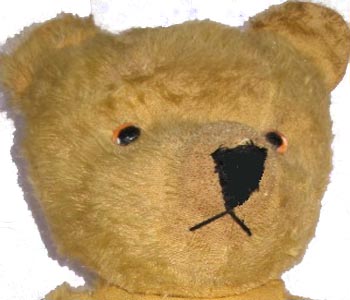 The Barton Waugh company produced a range of soft toys in Hurstville, Sydney, from the late 1940s till the late 1960s. Predominately a teddy bear company, it also made a small range of dogs and other plush toys.

The Barton Waugh 'Bruno' was the most distinctive pattern. Created in many sizes, from 30cm to 182cm, Bruno is now almost never labelled, as each was only identified, when leaving the factory, with a cardboard swing tag. Consequently, many remain unidentified. There are, though, several distinguishing features.

Bruno had a chubby head, with a long rather than round head. The ears were cut in the same piece of fabric as the panels of the head, and so were not attached later as separate features.

The nose was embroidered from black embroidery thread in an inverted triangle shape, with the  mouth being an inverted curved 'V'.

Another distinctive feature is the paw pads. These were made from dark brown leatherette, and which were pointed at the front of each foot.

Glass eyes were used, as Bruno was produced before it became mandatory for safety eyes to be used in children's toys. These were shades of brown, with black pupils.

As his stuffing was kapok, he was comparatively heavy. This silky cottonwool-like fibre was packed in quite firmly and so weighed far more than woodwool or foam rubber.

The fur used was mohair plush, though the quality is questionable as most Bruno teddy bears have lost a large percentage of their fur. It is common for Brunos to now be quite bald!

I have a 50 year old Bruno Teddy bear and could like to sell him. Can anybody advise me as to how to go about this. He’s in excellent condition but needs to move onto a collectors home and he is now starting to need extra attention and love. Pls help. Michelle

Hi Michelle,
Thanks for your query. The Bruno bears are collectable, and would be sure to find a new home! If you are able to upload a photo that would help greatly in giving you an approximate value.
Ebay is one way to sell him. Other possibilities include taking him along to a Collectors’ Fair, and offering him to teddy traders there, or by selling him through another auction house, such as Abbingdon’s.
Hope this helps! 🙂

After immigrating to Australia in 1961, my mum worked in the Barton Waugh factory and made myself and brother a Bruno bear each for Christmas 1962. My brother’s was pale blue and mine orange. We returned home to Northern Ireland, where I still live, and I am still in possession of my 59 year old bear (Date posted 29 April 2021). 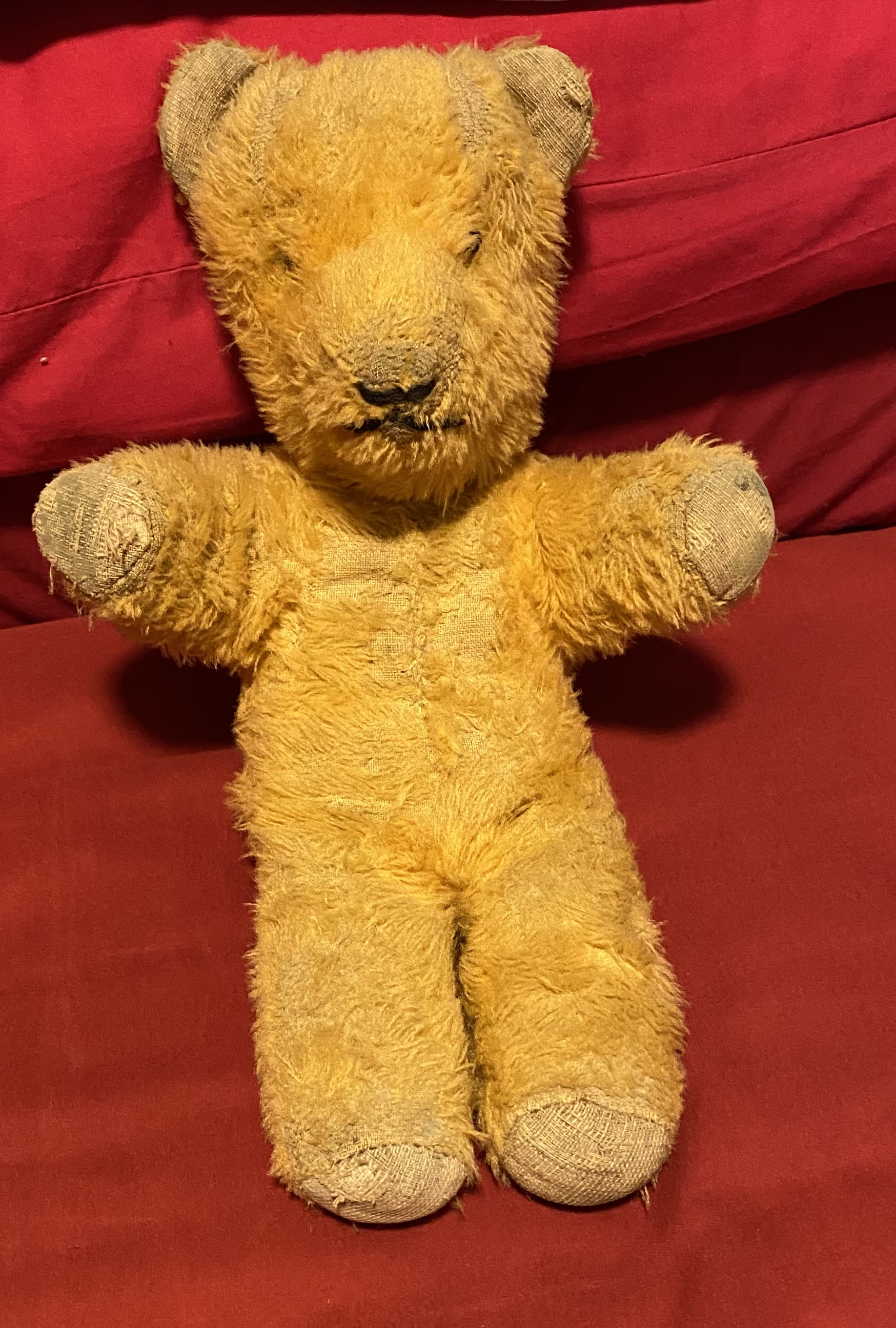 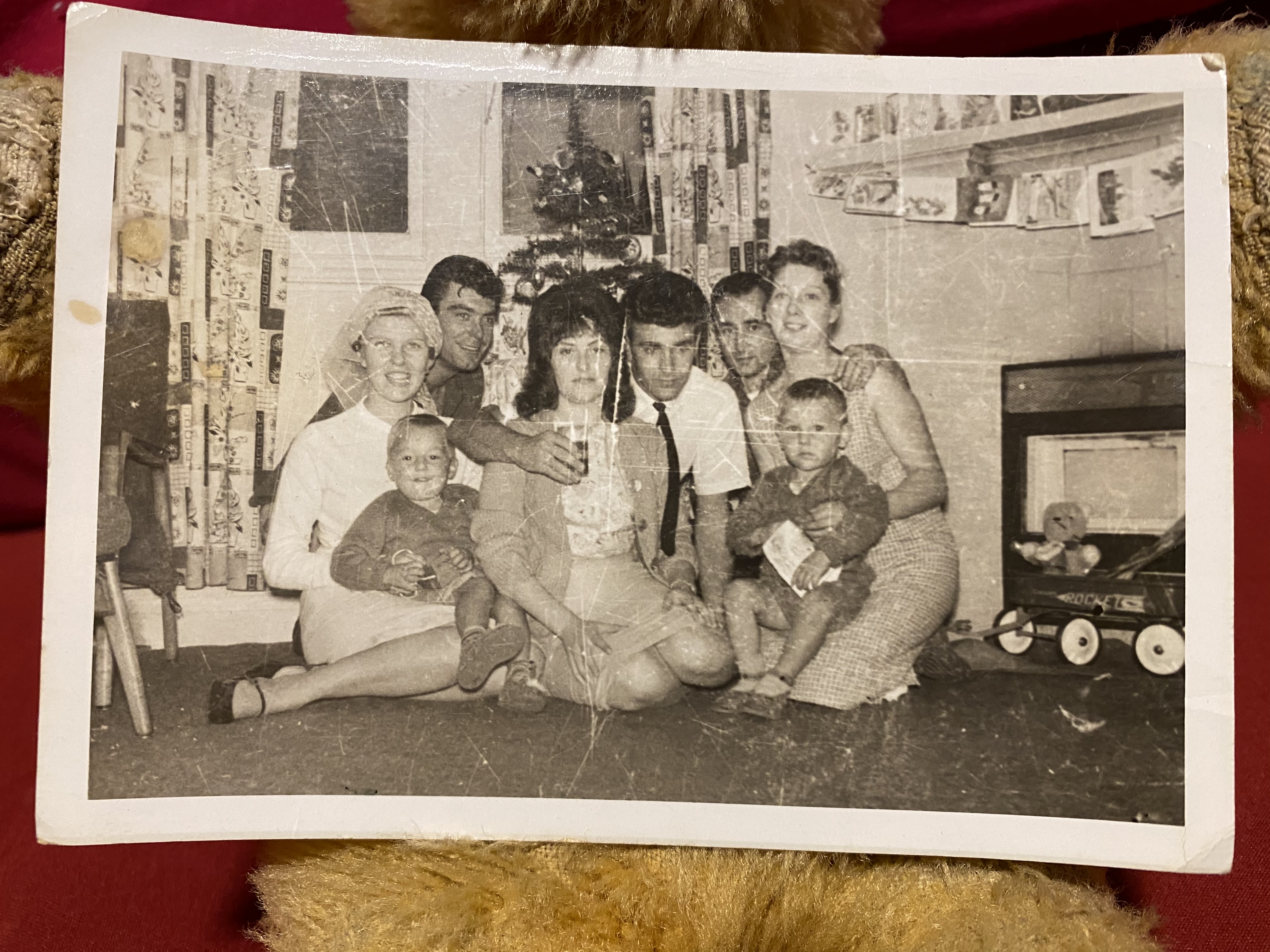